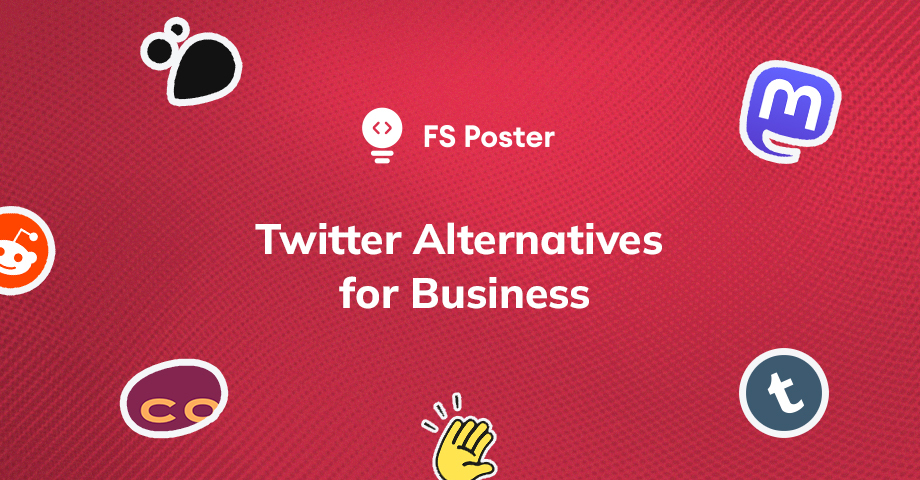 The reason users use Twitter is because of its ease of use. People can easily create a micro-blog and share it with their followers. In this way, their followers increase, and their Twitter engagement increases significantly.

At the same time, Twitter for business marketing is also convenient. Here you can showcase your products and services, as well as use various Twitter influencer marketing to deliver your product to a niche audience. In addition, Twitter has some features that have become a nightmare for users. This is, of course, the limit of Twitter.

First of all, Twitter has a character count limit, which is 280. Therefore, users should convey their thoughts to their followers as briefly as possible. According to the latest TikTok updates, Elon Musk tweeted in his unique style that every user can get a Twitter blue check at an $8 monthly payment.  Let's take a closer look at the pros and cons of Twitter.

Although this situation pleased some users, it could have been more encouraging for others. If you are unsatisfied with some of Twitter's features or are simply looking for a Twitter alternative platform to expand your audience, we have listed the best Twitter Alternatives for Business in this blog. You can choose the best twitter alternatives for your business.

Various businesses use social media precisely to gain new audiences and increase their sales. The Twitter alternatives for business that we will show are similar to your Twitter features, and it is possible to easily build an audience here.

Mastodon is a social media platform that you can use for free and share your writing content with your followers. Mastodon is a free-speech alternative to Twitter.

Twitter vs. Mastodon social has greatly improved the ability to connect with friends and followers online ability. But whether one is best for you will depend on the features you need in a social network. Like Twitter, Mastodon is an accessible, global social media platform. Like Twitter, it allows users to submit brief messages, links, images, and videos. Mastodon is not hosted on a single central server like Twitter but rather on a number of servers (or instances). Accordingly, the platform is secure and gives users more control over their data.

Twitter and Mastodon differ from one another significantly. Mastodon is a "federation" of interconnected, independently run servers, unlike Twitter which is a single platform.

About 2 million people use Hive Social, which began in 2019. Users may scroll around the site and repost material using the mobile-only app, which has a similar design to Twitter. Additionally, users can use hashtags to locate specific audiences or content.

Hive offers a far more straightforward chronological feed than Twitter, as opposed to one that is algorithm-based. Additionally, there is no character limit, allowing for much lengthier messages that resemble Tumblr posts.

Posts display in chronological order and can be quite long since the site doesn't allow ads, has no character restriction or uses a recommendation algorithm.

Tumblr is returning, and as a competitor to Twitter, it made the following cheeky thread to entice businesses and creators to use its platform.

Long character limits, free edit features, and the option to delete algorithmically suggested content are all offered by Tumblr.

An audio-only software called Clubhouse features a live podcast forum where users may converse with one another. The profile icon of the person who speaks turns on. After signing up for Clubhouse, users can listen to a range of subjects, such as parenting, sports, business, and literature. There are only profile images and voices on YouTube, not videos, images, or text posts like on Twitter.

Reddit AMAs (Ask Me Anything) is a type of Q&A forum that marketers can use to interact with their audience and respond to inquiries about a good or service. Additionally, marketers can participate in related subreddits.

Many subjects are covered by subreddits, such as hobbies, entertainment, health, news, and business. Anyone can view the content on Reddit, but they must register in order to comment, engage, or start a subreddit.

The need for social media as a platform to promote businesses is becoming increasingly evident, and Twitter is a great place to start. But even if you’re already using Twitter marketing, there may be other alternatives out there that could be more suited to your business objectives.

With a total of 6 viable options in this blog post alone, it’s worth exploring all of them and taking the time to determine which one best meets your goals. Just remember to take into consideration both their strengths and weaknesses before you commit. Social networking technology is constantly developing so make sure you keep an eye out for new platforms with improved features.

By using the Twitter alternatives for business we've mentioned, you can reach and advertise your business to different audiences. So, it's high time to think of a new tweet idea! 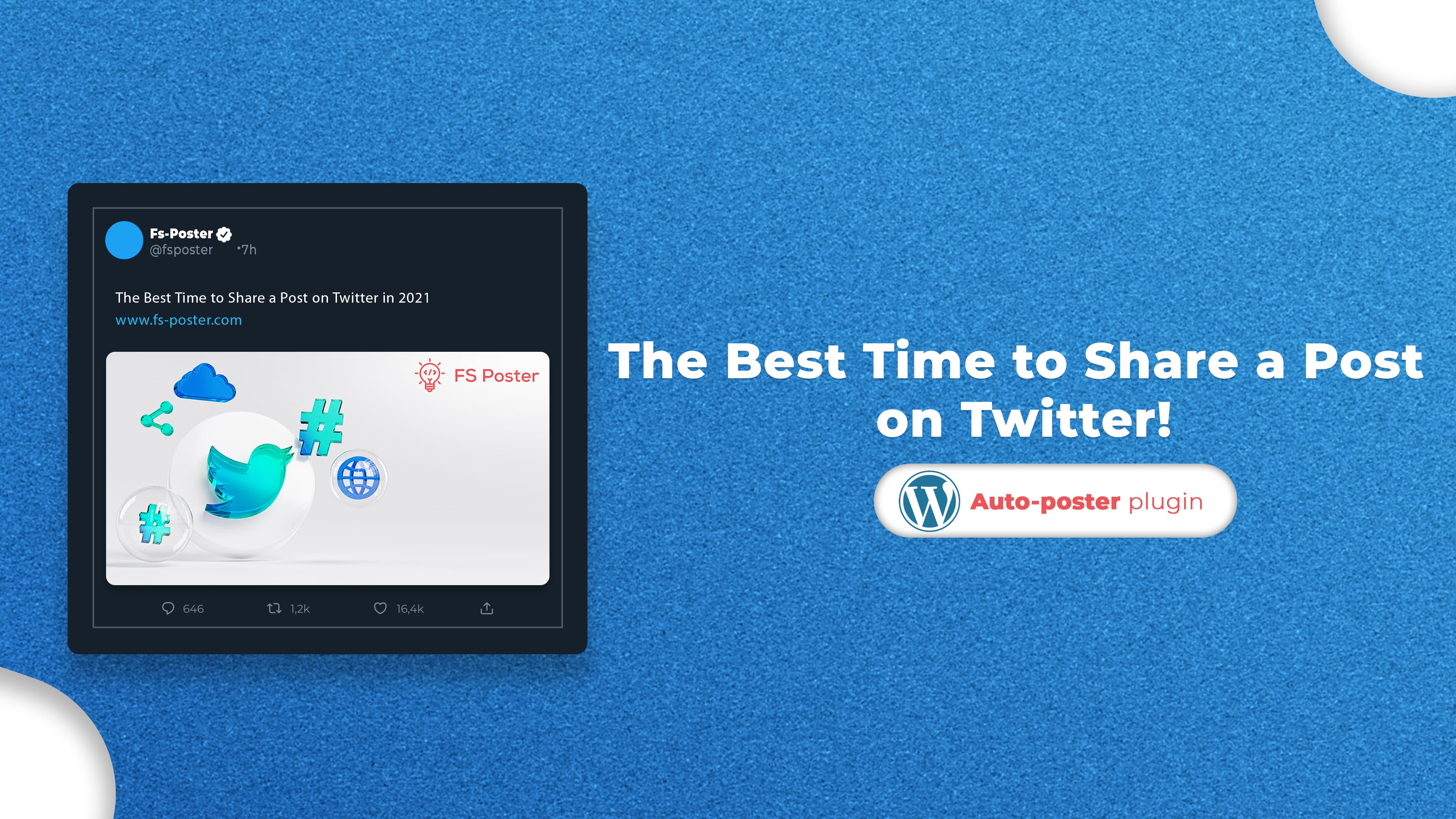 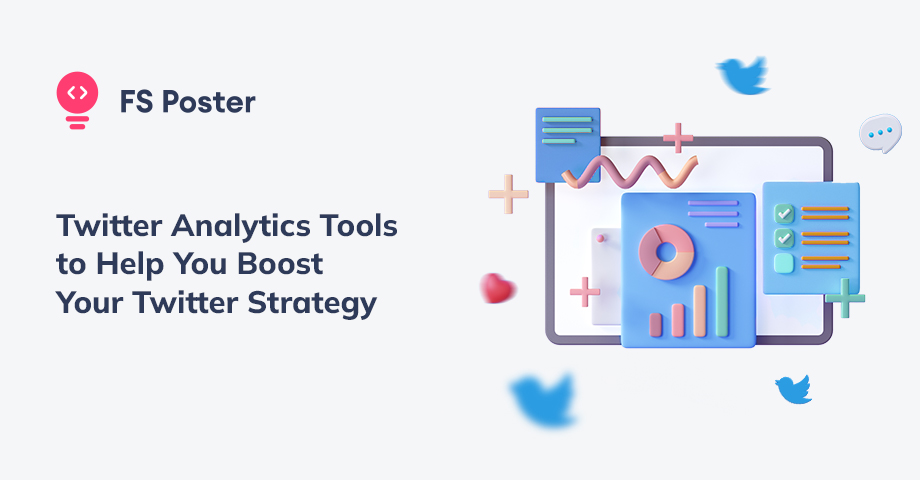 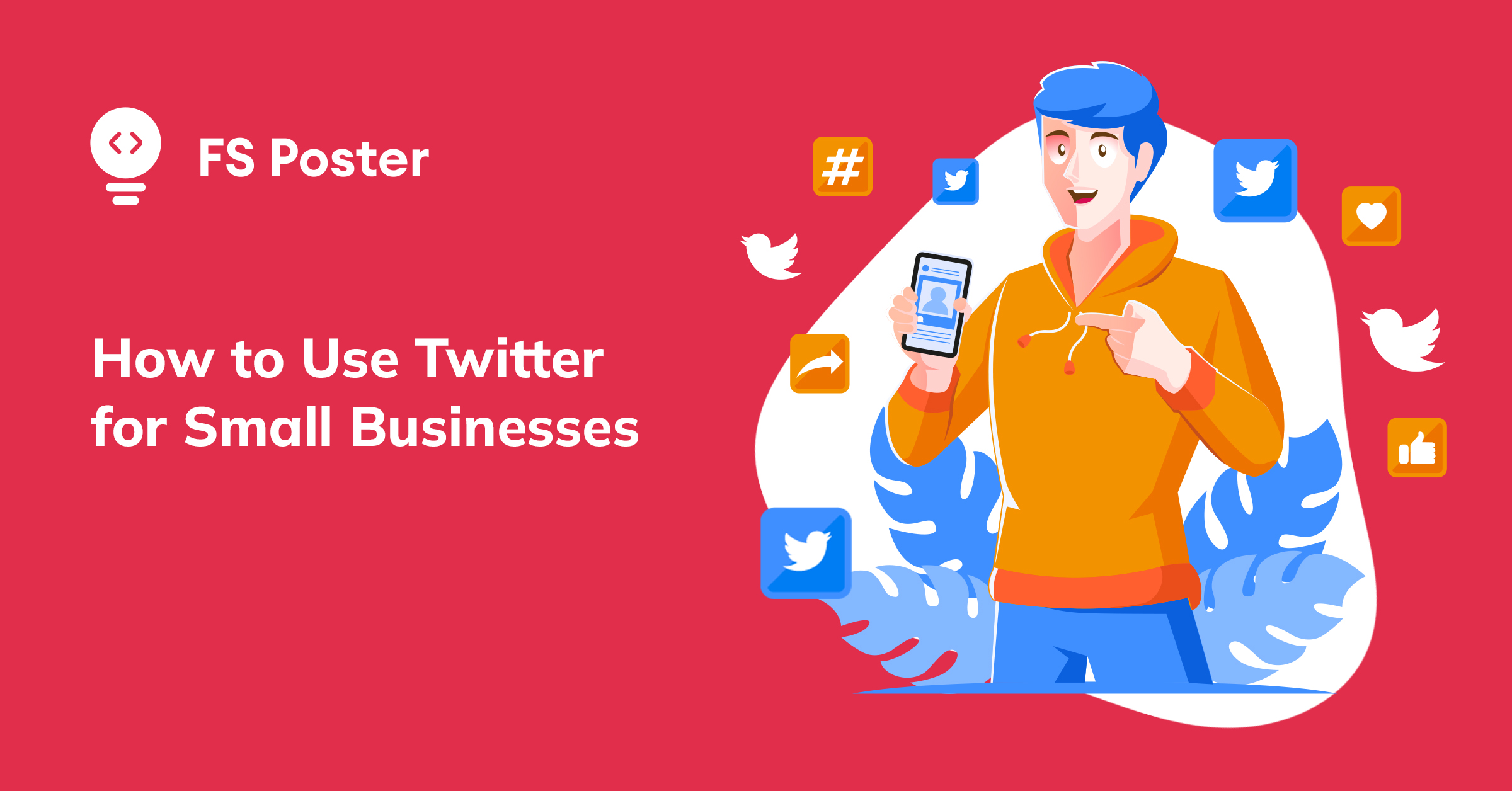