Twitter vs. Mastodon: Which Social Network is Right For You? 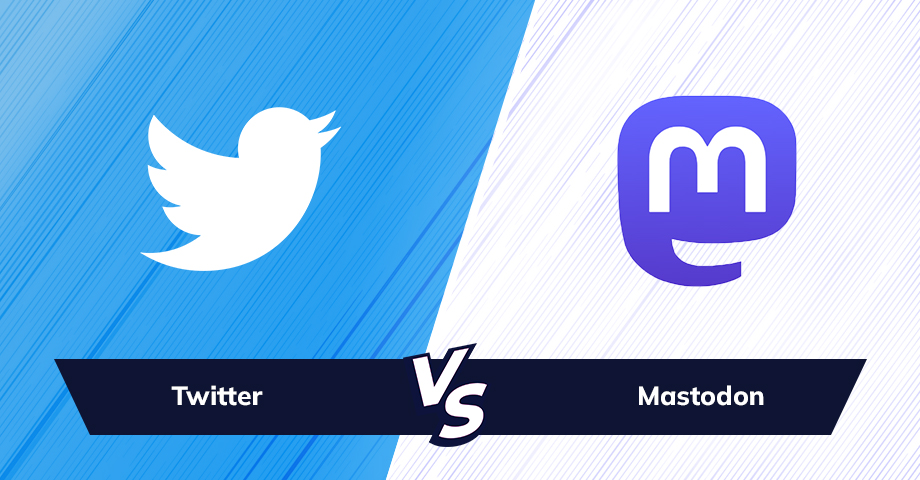 Twitter and Mastodon are both social networks that allow you to communicate with friends and followers online. However, they differ in a few key ways. This blog post will compare Twitter and Mastodon and help you decide which is right for you. Also, If you are looking for Mastodon social media review, this blog will let you know more about it. Because I have tested it myself and writing from my own experience.

What is Mastodon Social?

Mastodon is a free, open-source social network that allows users to create their own servers and post content to them. It was created in 2016 by Eugen Rochko as an alternative to Twitter. Unlike Twitter, Mastodon has no advertisements and little censorship, so it's great for those who want more freedom on the internet. Additionally, because Mastodon is decentralized, users have more control over their content and the server they are on.

How to use Mastodon Social?

Using Mastodon is fairly straightforward. After signing up for an account, you can post messages, pictures, and videos to the server of your choice. You can also follow other users and join conversations taking place on different servers. Moreover, if you don't like a server's rules or moderation policies, you have the freedom to move to another one.

Every server has its own rules. So to enter that server, you have to accept these. In the screenshot below, you can see which rules I have accepted while requesting metalhead.club server.

Then you need to add the information in the below screenshot. After that, you will get on the waitlist. It only took 2 days for them to accept my request.

After server admins accept your request now, you can edit your profile. 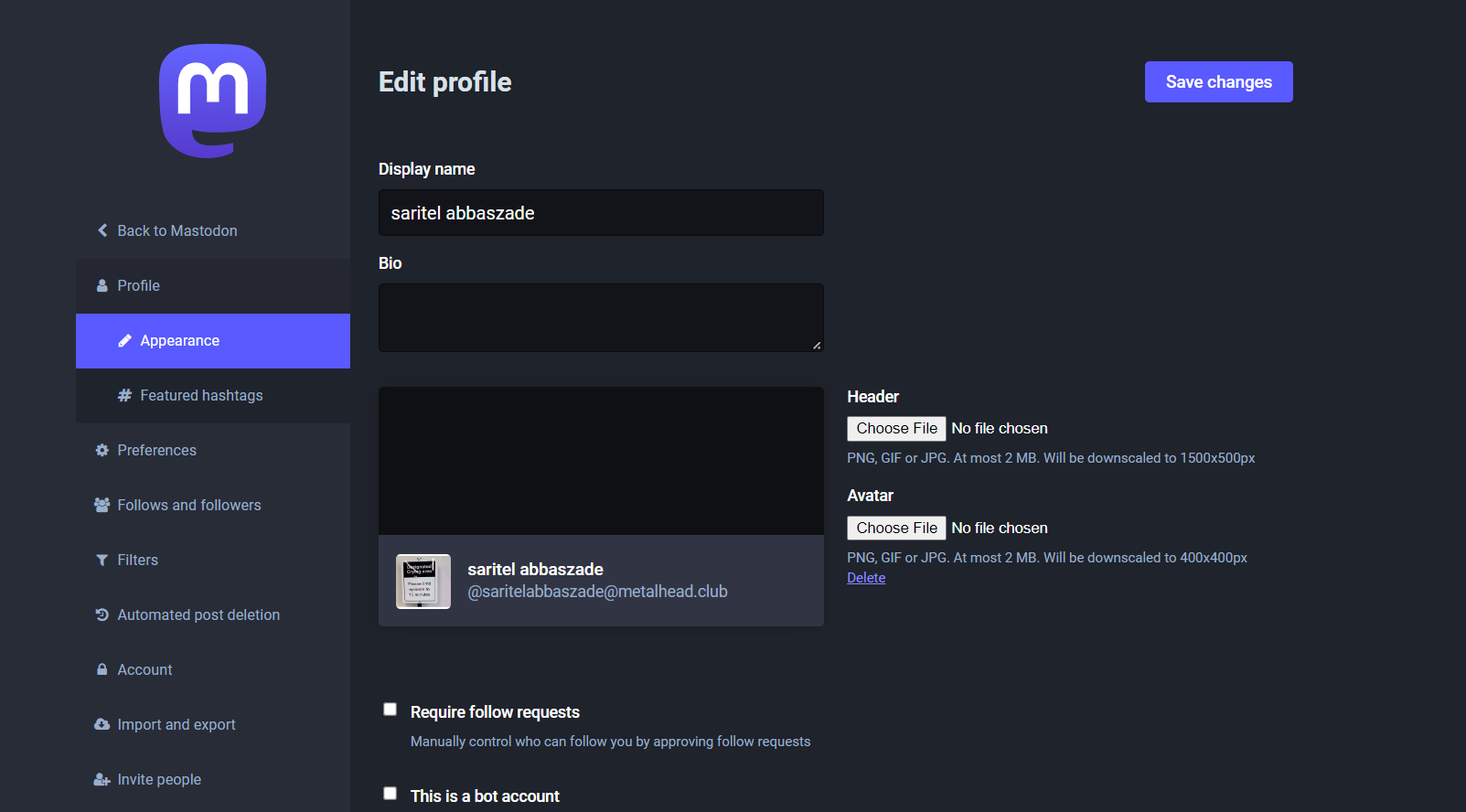 After registering, you will be able to customize your profile and start posting content. You can also follow other users and join conversations taking place on the server.

Now you can follow other people and share your own words. Begin following people and interacting with the neighborhood. You may use the search box to identify and follow people whose Mastodon IDs you know are active by typing their names there.

Before pinning the post to the top of your profile, provide a brief introduction to yourself and your hobbies. This aids web searchers in determining whether you are a suitable follower for them.

If you are a new user of Mastodon social and don't know who to follow, you can follow me here: @[email protected]

Now that you know more about Twitter and Mastodon Social, let's compare both social networks.

Twitter vs. Mastodon Social: Which is right for you?

Both Twitter and Mastodon offer a great way to connect with friends and followers online. However, which one is right for you depends on what you're looking for in a social network.

Usability of both social networks

When it comes to usability, both Twitter and Mastodon offer a simple, easy-to-use interface that makes it easy for users to find what they're looking for. On both networks, posts are arranged in chronological order, with the newest posts appearing first. Additionally, both platforms feature hashtags and other searching tools that make finding topics of interest simple.

The biggest difference between the two networks in terms of usability is that Twitter is more restrictive when it comes to posting length. Posts on Twitter are limited to 280 characters, while posts on Mastodon can be up to 500 characters. This gives users more room to express themselves and share detailed thoughts or ideas without having to break them into multiple posts.

But lately, Elon Musk has announced that the service's character limit would rise from the current 280 to 4000. Let's wait to see what happens after this Twitter update.

In terms of features, both networks offer a variety of ways to engage with other users. On Twitter, users can post and retweet as well as like or comment on posts. Mastodon also has these options available, but it also allows users to boost or favorite posts in addition to the standard features offered by Twitter. Additionally, Mastodon allows users to have more control over who can view or interact with their posts.

When it comes to privacy, there is a stark contrast between Twitter and Mastodon. Twitter prioritizes convenience over security, which often results in users' data being exposed to third-party organizations. This has been especially evident in recent years as the platform has seen its fair share of data scandals. On the other hand, Mastodon emphasizes the privacy and security of its users. It encrypts data to protect it from third parties, provides more granular control over who can view posts, and offers two-factor authentication for added protection. For those looking for a secure social media experience, Mastodon is a clear choice.

However, this focus on enhanced security does come with a tradeoff. Mastodon is not as user-friendly or intuitive as Twitter, which makes it difficult for those who are new to the platform to navigate. It can also be confusing at times due to its more complex privacy settings. As such, users may find themselves needing to take extra steps and precautions when using the platform in order to ensure their data remains secure. Ultimately, it is up to the individual user to decide which platform best suits their needs when it comes to privacy and security. Those who prioritize convenience and ease of use may find Twitter better suited for their needs, while those who are more tech-savvy or require a higher level of security may prefer Mastodon.

Whichever social media platform you choose, it is important to be mindful of your online privacy and security. By doing so, you can ensure that your data remains secure and private, regardless of which platform you use.

Pros and Cons of Mastodon Social

It's time to talk about the pros and cons of Mastodon social. Here are some of them:

Sure! Mastodon is an open-source, decentralized social media platform that works just like Twitter. It allows users to post short messages, links, images, and videos in the same way that Twitter does. But unlike Twitter, Mastodon is spread across multiple servers (or instances) instead of being hosted on a single centralized server. This means that the platform is more secure and offers users greater control over their data.

Mastodon also comes with a range of features that Twitter does not offer, such as the ability to filter out content by language or user preference, as well as to allow for greater customization of profiles and posts. Additionally, many Mastodon instances are designed to be more community-oriented, meaning that users can have conversations with other users in the same instance.

Overall, for those looking for an alternative to Twitter, Mastodon Social can be a great option. It offers more control and security over data as well as additional features that may appeal to some. However, it is important to remember that each Mastodon instance will have its own set of rules and community guidelines which may differ from other instances. It is important to read these before joining any instance so that you can ensure that you are comfortable with the environment. Only then will you be able to make an informed decision on whether Mastodon Social is a good fit for your social media needs.

What to consider before leaving Twitter entirely for Mastodon Social?

If you're considering ditching Twitter entirely for Mastodon Social, there are a few things to consider first. First, it's important to understand that the user base of both platforms is vastly different; while Twitter has many more users and can provide more exposure, Mastodon may be better suited for niche interests or specific communities.

Second, Mastodon is not as user-friendly as Twitter; some users may find the platform difficult to navigate, and its lack of algorithms to filter the newsfeed can make it overwhelming. Third, because of its open-source nature, Mastodon does not have the same customer service and technical support that Twitter does. Additionally, many features (such as scheduling posts or direct messaging) are not yet available on Mastodon.

Ultimately, it's up to you to decide which social network is right for you. If you're looking for a platform that offers easy access and plenty of content, then Twitter might be the best choice for your needs. If, however, you value privacy and want an environment that encourages meaningful conversations, then Mastodon is the better option. Whatever you choose, both Twitter and Mastodon offer a great way to connect with friends, family, and other like-minded people around the world.

This article has highlighted the key differences between Twitter and Mastodon Social. Now you can make an informed choice about which platform is right for you. Remember, both services offer great ways to communicate with your followers, so choose the one that best suits your needs and preferences. Happy posting! 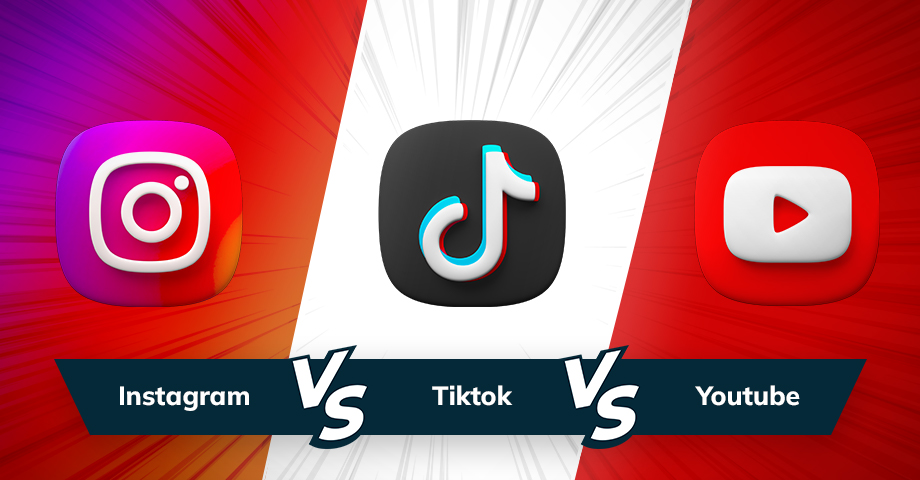 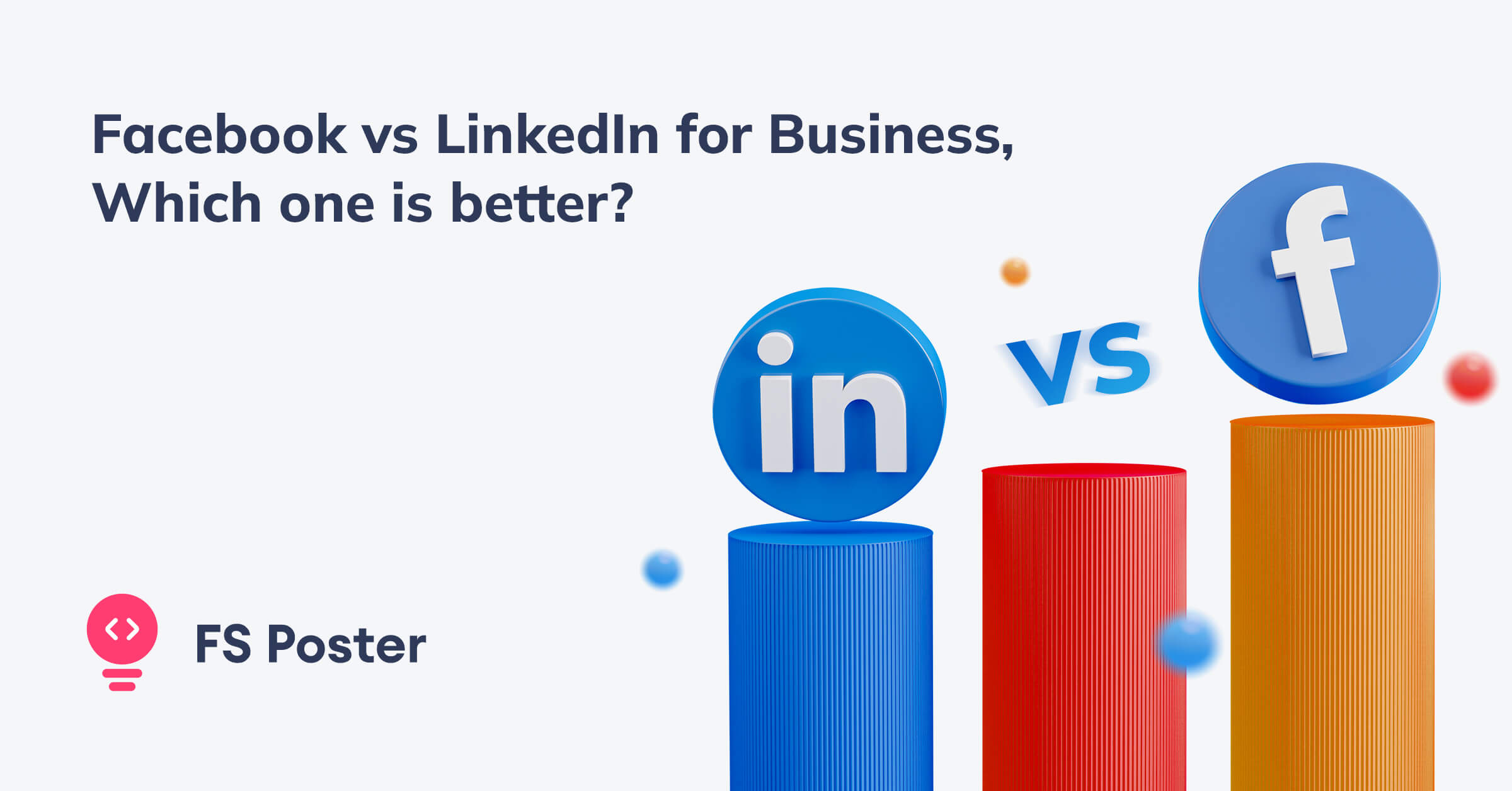 Facebook vs LinkedIn for business | Which one is better?